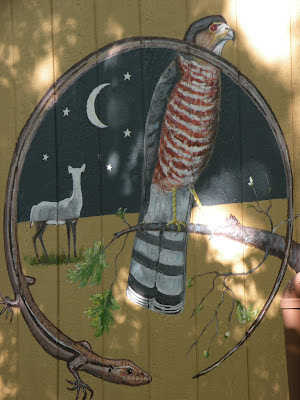 Tuesday was my daughter's field trip with school.  I went along as a parent chaperone, and was very happy that I went!  We went to a place called Earth's Classroom in Rosebud, MO.  It's basically a large prairie and wooded area that has been carefully cared for so that it supports native flora and fauna.  I know that doesn't sound very exciting, but just wait!  We started out with a hike through the woods to a fire pit. 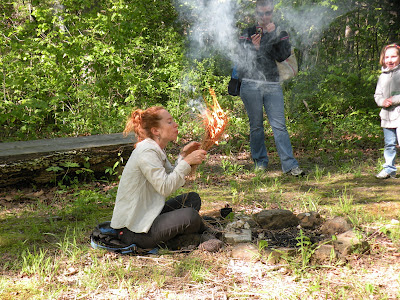 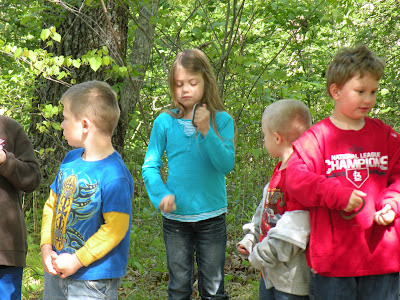 Each child was given the opportunity, under supervision, to see if they could create a spark.  After we were finished at this "station", we hiked a little more to another station.  The next station took the idea of fire and overflowed into the way of life for the Native Americans.  She talked about the how the various natural resources were used. 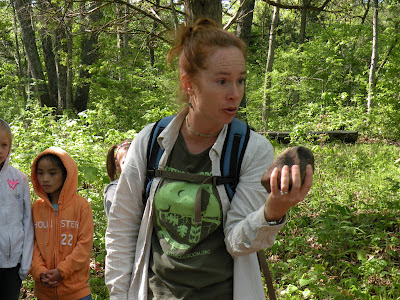 So, at this point the children had learned about the types of people and animals that once lived in our prairies.  They had learned the importance of fire, beyond just for heat, cooking and light and they had learned about some of the natural resources and how they were once used.  Bonus, they all got exercise from the nice, brisk pace Jody had set for the hike.
The next station was, I think, the kids' favorite!  It was a teepee!  For some reason I didn't take a picture of it ... not sure why.  We all gathered inside the teepee for another lesson.  There, Jody carried the natural resources lesson over into a lesson about how the Native Americans did not waste any of their resources ... especially those from animals.  She told them about how different parts of the animals were used; from skin for clothing and tendons for thread, to brains for tanning oil and bones for beads.  She even explained the processes for making those things.  Each child got to make a necklace from faux tendon fibers and glass and bone beads.  Then we got to what Jody said was her favorite part of the lesson!  She showed the kids how the Native Americans made paint from rock dust and oil... then painted our faces with it! 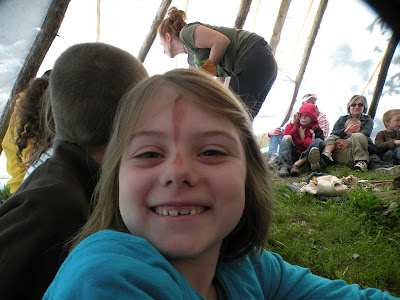 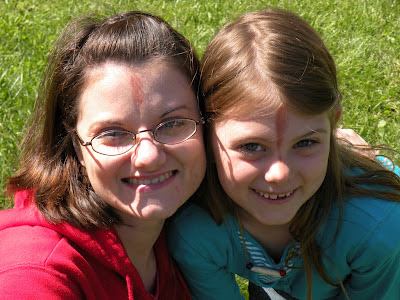 After the hike, we headed back for lunch.  The kids were taught a little about recycling and were responsible for putting their waste in the appropriate bins. 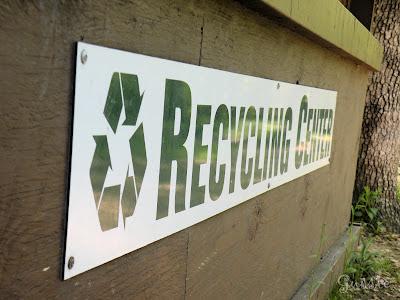 When lunch was over, we changed course.  We switched over to a talk about animals that are native in our area.  We talked about what "signs" are left behind when an animal has been in an area and how you can tell what an animal has been doing by looking at it's "scat".  Bill, the other guide, gave the kids a short lesson about what kinds of animals they may see in our area and how important it is to not harm them.  Each child got to make a plaster paw print, which they loved!
In all, the kids had a great time and actually learned along the way!  The guides, Bill and Jody, were engaging and knowledgeable and the kids really listened to them! 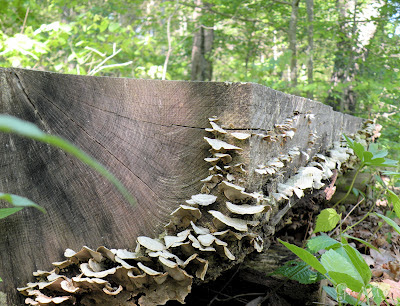 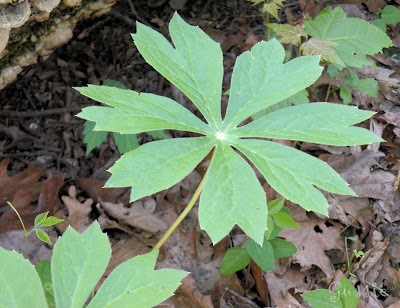 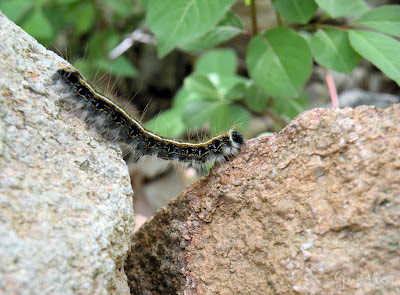 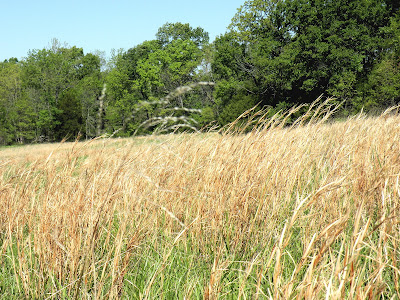 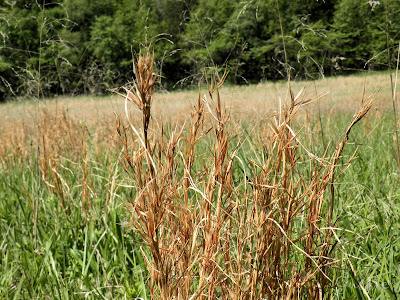 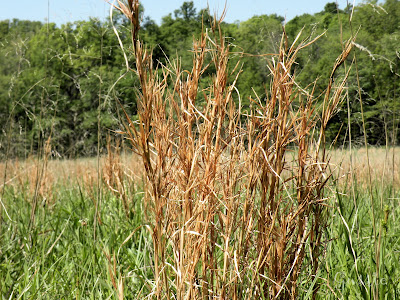 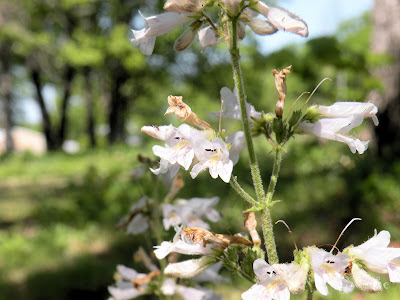 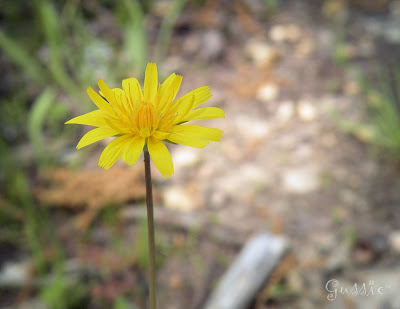 Posted by Gussie Schmitz at 9:18 AM