Just wanted to share a few pictures from our July 4th celebration!  I used a fireworks photography tutorial from Marcink Designs to help me capture my images.  While I wasn't able to get my camera to do everything that she recommended, her instructions were very simple to follow and I am happy with my images. 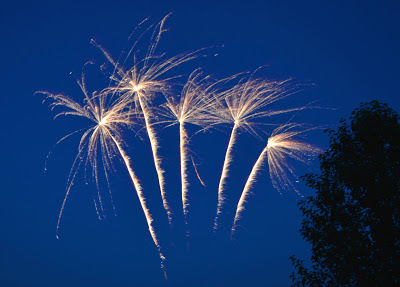 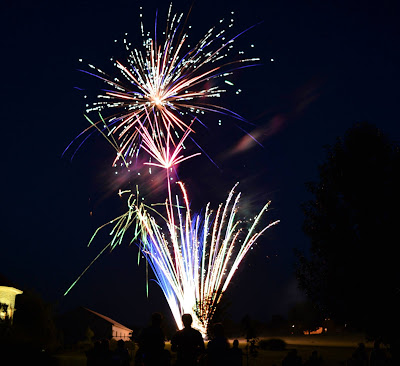 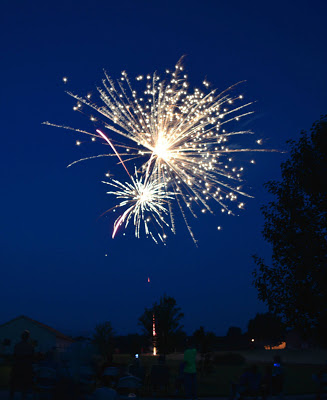 And now for a few family fun pics :) 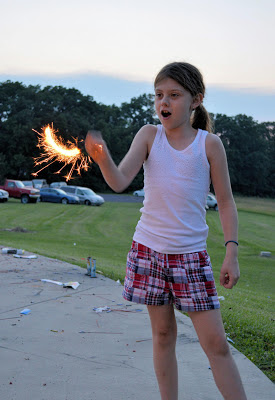 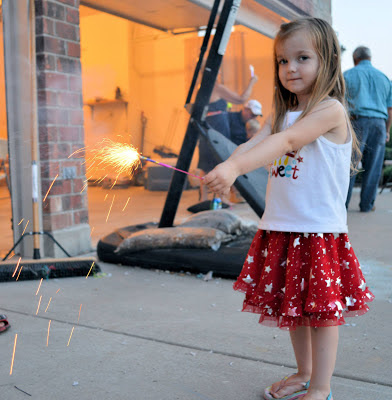 Posted by Gussie Schmitz at 11:26 AM No comments: 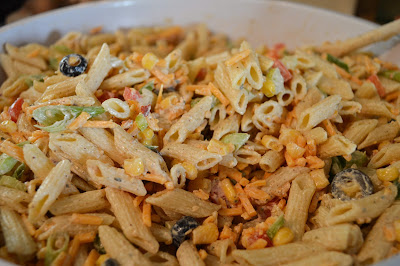 **Other suggestions:  Adjust the amounts of veggies based on which ones you like and omit those that you do not like.  Grape tomato halves would be a yummy addition, I didn't have any on hand.  I also thought, after the fact, that a can of rinsed black beans, sliced banana peppers or jalepeno peppers would be yummy.
Posted by Gussie Schmitz at 11:02 AM No comments: